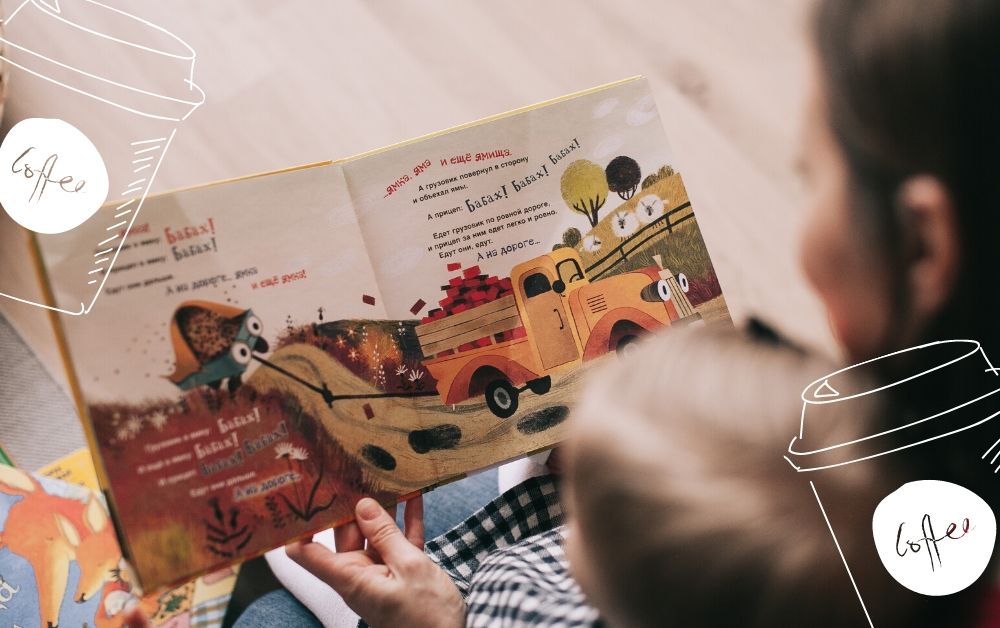 Have you been hoping to raise your baby bilingual, but don’t know how to get started?

By now, you know that I’m an American raising my daughter in France. I started learning French in school when I was 13 and became fluent when I was around 21. There was a lot of time—and money—invested in my learning a second language.

Do you know what would have been easier, faster, and cheaper? Learning to speak a second language from birth.

In this article, I’m going to explain the basics of bilingualism for babies and parents, so that you can get started with a second language in the home today (psst—even if you think you can’t, I have tips for you!).

Get your café crème ready—it’s time for a Kaffeeklatsch.

First, I’d like to dispel some myths about raising bilingual babies.

Does speaking two languages to a baby confuse them?

Why on earth would speaking two languages to a baby confuse them? Were you confused when you were first confronted with synonyms? No. Not more than learning a new word in your native language.

Let me give you an example. When I am putting C to bed, I don’t consciously control whether I am saying “You’re tired, time to sleep now,” or “You’re sleepy, time for bed now.” Yes, it’s the same language. But “tired” and “sleepy” are two distinct words with totally different sounds. Is my baby confused? No. Not more confused than were I to say “sleepy” versus “fatiguée.” /endrant

I cannot tell you how many well-meaning people suggested that my daughter would be confused by having to learn two languages from birth. I knew they were wrong. But what is the science behind my conviction?

This is why the younger you are, the easier it is to learn another language. As you get older, your brain has to work harder to store the information that is language-based because it will store it in two different areas instead of one.

Does it take longer for bilingual babies to talk?

Contrary to popular belief, learning multiple languages from birth doesn’t necessarily delay the age at which your baby will speak. There are so many factors that go into this, and if you feel your bilingual baby is “late” with talking, obviously the fact that they are learning two languages at once will feel like an easy thing to blame.

(Of course, if you are worried about your baby’s language development, please ask your family doctor or pediatrician.)

How to raise your baby bilingual

Here are the most common methods of using more than one language with your baby. 123, it’s easy as ABC!

A – One parent, one language

B – Non-dominant language at home

Since we live in France, where French is the obviously the dominant language, we know that C would have absorbed it automatically through dealing with others—friends, family, school, etc. We could then choose to speak only English at home so as to increase C’s exposure to the non-dominant language.

Some families come up with a schedule that accommodates all the languages they speak in order to give equal time for each (if that’s your goal). For instance, you could decide to speak one language in the morning, and another in the afternoon. Or maybe one language Monday to Friday, and another on the weekend. If you don’t want to constantly blend the languages you speak, this could be a good way of concentrating on each.

Which method is best?

There is no right or wrong way. Try them out and see which works best for you and your family. I actually do mostly One Parent, One Language, but we sometimes mess up. We’re not military about it.

Also, if I am in public with C, I am constantly switching languages: when I am addressing only her, it’s in English; when we are addressing others, it must be in French. Similarly, when we are together as a family at home, we usually speak French—after all, this is France!

Raise your baby bilingual even if you speak only one language

Not all of us are bilingual. Even if you only speak one language, you can still teach your baby a second language. You will doubtless pick up some of the foreign language yourself as a bonus! Here are some ideas to get you started:

Be willing to learn it yourself, and lead by example

You can’t force it, but you also can’t approach it like a class you are dreading. Your child will sense both and will not be motivated to learn.

Seek out social interactions in the target language

Let’s say you want to teach your baby French. Maybe you could hire a nanny who will speak only French to your baby. Maybe you have friends, family, or other connections whom you can socialize with on a regular basis in French. See if there are any groups in your area for francophones. Make it a habit to socialize in French, and make an effort to actually speak it—don’t slip back into English because it’s easier.

Not everyone has access to a language immersion school, but if you do, don’t overlook this option. I’m not just speaking about a summer program—I mean a school, with years of instruction in the target language.

The more time your child can spend immersed in the target language, the better. That said, if you can only manage shorter immersion experiences, it’s better than nothing. As remote options become more and more common these days, you may be able to find online classes.

What about movies and TV shows?

Here’s the thing: consuming media in another language does actually contribute to language learning. But it’s a passive sort of learning, because it basically involves only listening (and reading, if you are using subtitles). You won’t make as much progress in the target languages unless you are actively using it. If your goal is to be able to speak it, then go out and SPEAK IT.

If you already watch TV with your kids, feel free to use it as a tool to teach a foreign language—BUT it shouldn’t be the sole method you use.

Why you should raise your baby bilingual

The benefits of bilingualism are social, cognitive, and even financial!

Better at languages in general

You may think that people who speak multiple languages are just “better at languages” or they have some sort of natural gift that helped them to learn another language. If you’ve been reading along, you know that babies naturally pick up multiple languages when exposed to them consistently from birth.

For adults, learning another language takes hard work, especially to be successful. But hard work pays off: learning a second language will not only help you better understand your first language (You may think, how is this possible? Trust me, it is—it happened to me!), but it will also help you learn a third or fourth or even fifth language.

The more knowledge you have in different languages, the easier it becomes to learn subsequent ones. I am a native English speaker who mastered French by connecting it with my native language; then I moved on to Arabic, which I learned by connecting it to my knowledge of both French and English. It’s possible, people!

Bilinguals are more competitive on the job market, and employers are willing to pay more for someone who speaks two languages. Take it from someone who’s been there, done that!

Speaking a foreign language will inevitably help you to appreciate other speakers of that language, especially those from another place and culture. “Speaking someone else’s language” allows us to feel empathy for that person. Bilinguals can better manage conflicts because they already have a basis for understanding two different viewpoints.

Ready to raise your baby bilingual ?

For parents who speak more than one language, I never really understood why they didn’t impart the non-dominant language to their children. I always knew I wanted to teach English to my daughter. It’s easy and natural—babies can learn multiple languages from birth almost effortlessly!

Even if you only speak one language, there are methods you can try to help your child grow up to be bilingual. There is no downside to speaking another language; as I mentioned, there are several proven benefits.

How are you teaching your baby a second (or third or fourth!) language? What have you found works best for you and your family? Have you struggled with anything related to bringing up baby bilingual? Share your tips and experience below!

What is conscious parenting? 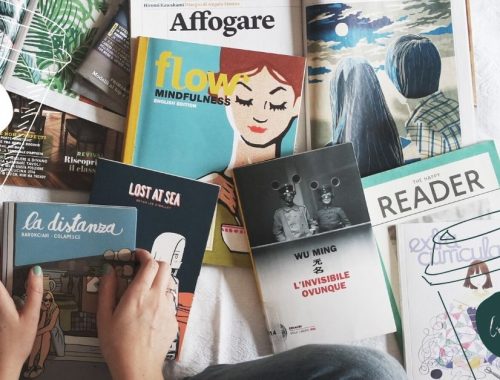 Learn French With These Free Online Resources for Parents and Kids 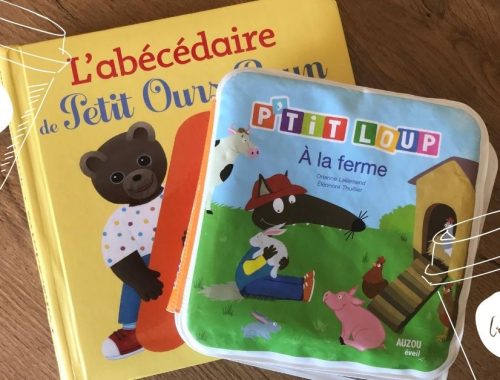 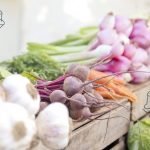 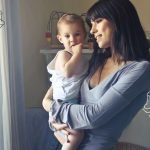 Connect with your preverbal baby with these basic communication tips 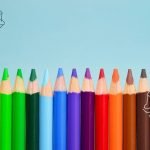 Your Preschool Options in France